On the reliability and validity of manual muscle testing: a literature review:

A body of basic science and clinical research has been generated on the manual muscle test (MMT) since its first peer-reviewed publication in 1915.
The aim of this report is to provide an historical overview, literature review, description, synthesis and critique of the reliability and validity of MMT in the evaluation of the musculoskeletal and nervous systems.

More than 100 studies related to MMT and the applied kinesiology chiropractic technique (AK) that employs MMT in its methodology were reviewed, including studies on the clinical efficacy of MMT in the diagnosis of patients with symptomatology.
With regard to analysis there is evidence for good reliability and validity in the use of MMT for patients with neuromusculoskeletal dysfunction.
The observational cohort studies demonstrated good external and internal validity, and the 12 randomized controlled trials (RCTs) that were reviewed show that MMT findings were not dependent upon examiner bias.

This paper describes the results of six independent studies. The points supported by the research were:
a) Muscles identified as “weak” using applied kinesiology manual muscle testing methods are fundamentally different state than those identified as “strong;”
b) Muscles testing “weak” using AK are fundamentally different than muscles that are fatigued. In other words, “weakness” is not attributable to fatigue;
c) AK muscle testing procedures can be objectively evaluated via quantifying the neurologic electrical characteristics of muscles;
d) The cause and effect of applied kinesiology treatment can be plotted over time objectively.

This French study measured the electrical activity in muscles. It established that there was a significant difference in electrical activity in the muscle, which corresponded with the difference perceived of “strong” versus “weak” muscle testing outcomes by AK practitioners. It further established that these outcomes were not attributable to increased or decreased testing force from the doctor during the tests. In addition, the Perot study showed that manual treatment methods used by AK practitioners to reduce the level of tone of spindle cells in the muscle are in fact capable of creating a reduction in tone of the muscle, as had been observed clinically.

This study demonstrated significant interexaminer reliability for individual tests of the pectoralis major and piriformis muscles, but not for the tensor fascia lata or hamstring, which are essentially tests of groups of muscles at once. The primary importance of this study is that it demonstrates the reliability and reproducibility of muscle testing as a clinical tool, while also highlighting the need for clinicians to be aware of potential inaccuracies involved with the testing of some muscle groups.

This study showed a high degree of correlation between AK procedures used to identify food allergies and serum levels of immunoglobulins for those foods. AK methods in this study consisted of stimulation of taste bud receptors with various foods, and observation of changes in manual muscle testing that resulted. The patient was judged to be allergic to foods that created a disruption of muscle function. Blood drawn subsequently showed that patients had antibodies to the foods which were found to be allergenic through AK assessment.

Using a force transducer developed by Dr. Caruso, this study demonstrated the difference between muscles which the examiners perceived to be "weak" or inhibited, and those perceived to be "strong" or facilitated. This study also demonstrated that examiners with over five years of clinical experience using AK procedures were shown to have reliability and reproducibility when their outcomes were compared. Also, the perception of inhibition or facilitation was made in the initial pressure exerted by the examiner and this was corroborated by test pressure analysis using the instrumentation developed.

The authors discuss AK as a clinical measure of neurologic function. A review of the literature reveals methodological problems with previous studies of AK as a form of neurologic assessment. The authors discuss the problems with research designs that do not reflect the clinical practice of AK which are common in the literature. They outline principles of AK and recommend that future research reflect more accurately the clinical practice of functional neurologic assessment and AK.
In addition to the studies described above, early studies are reviewed. While some of these early studies provide evidence in support of applied kinesiology, some failed to corroborate clinical observations common to applied kinesiology prctice. Flaws in research methodology inherent in these early studies are reviewed. Requirements for proper research methodology and for adequate skill level of practitioners are reviewed.
Motyka, T., Yanuck, S. (at www.icakusa.com)

This paper proposes a neurologic model for many of the AK procedures. Manual assessment of muscular function is used to identify changes associated with facilitation and inhibition, in response to the introduction of sensory receptor-based stimuli.
Muscle testing responses to sensory stimulation of known value are compared with usually predictable patterns based on known neuroanatomy and neurophysiology, guiding the clinician to an understanding of the functional status of the patient's nervous system. The proper understanding of the neurophysiologic basis of muscle testing procedures will assist in the design of further investigations into AK. Accordingly, the neurophysiologic basis and proposed mechanisms of these methods are reviewed.

Functional Neurologic Assessment and treatment methods common to the practice of applied kinesiology are presented. These methods are proposed to enhance neurological examination and treatment procedures toward more effective assessment and care of functional impairment. These assessment procedures are used in addition to other standard diagnostic measures to augment rather than replace the existing diagnostic armamentarium.
Schmitt, W., Yanuck, S. (at www.icakusa.com)

The goal of the study is to provide a physical record to support the subjective judgment that constitutes an AK muscle test. These records are perceptible to any interested observer and also allow the observer to distinguish clearly the two outcome states. That is, the images presented in the record by conditionally inhibited and conditionally facilitated muscles are unambiguously distinct. And the distinction must be rigorously quantifiable. Unlike the X-ray of the radiologist and the histological specimen of the clinical pathologist, however, the objective record will not be the source of the AK practitioner’s judgment; that is, he will continue to rely on his trained perception of the event that produces the record. But the record will stand after the fact as a piece of objective evidence that others may examine in order to confirm the practitioner’s judgment.

This study investigated differences in values of manual muscle tests after exposure to congruent and incongruent semantic stimuli.
Muscle resting with a computerized dynamometer was performed on the deltoid muscle group of 89 healthy college students after repetitions of congruent (true) and incongruent (false) self-referential statements. The order in which statements were repeated was controlled by a counterbalanced design. The combined data showed that approximately 17% more total force over a 59% longer period of time could be endured when subjects repeated semantically congruent statements (p<.001). Order effects were not significant. Over all, significant differences were found in muscle test responses between congruent and incongruent semantic
stimuli.

Scopp, A.
An Experimental Evaluation of Kinesiology in Allergy and Deficiency Disease Diagnosis.
Journal of Orthomolecular Psychiatry. 1979; 7(2):137-8. 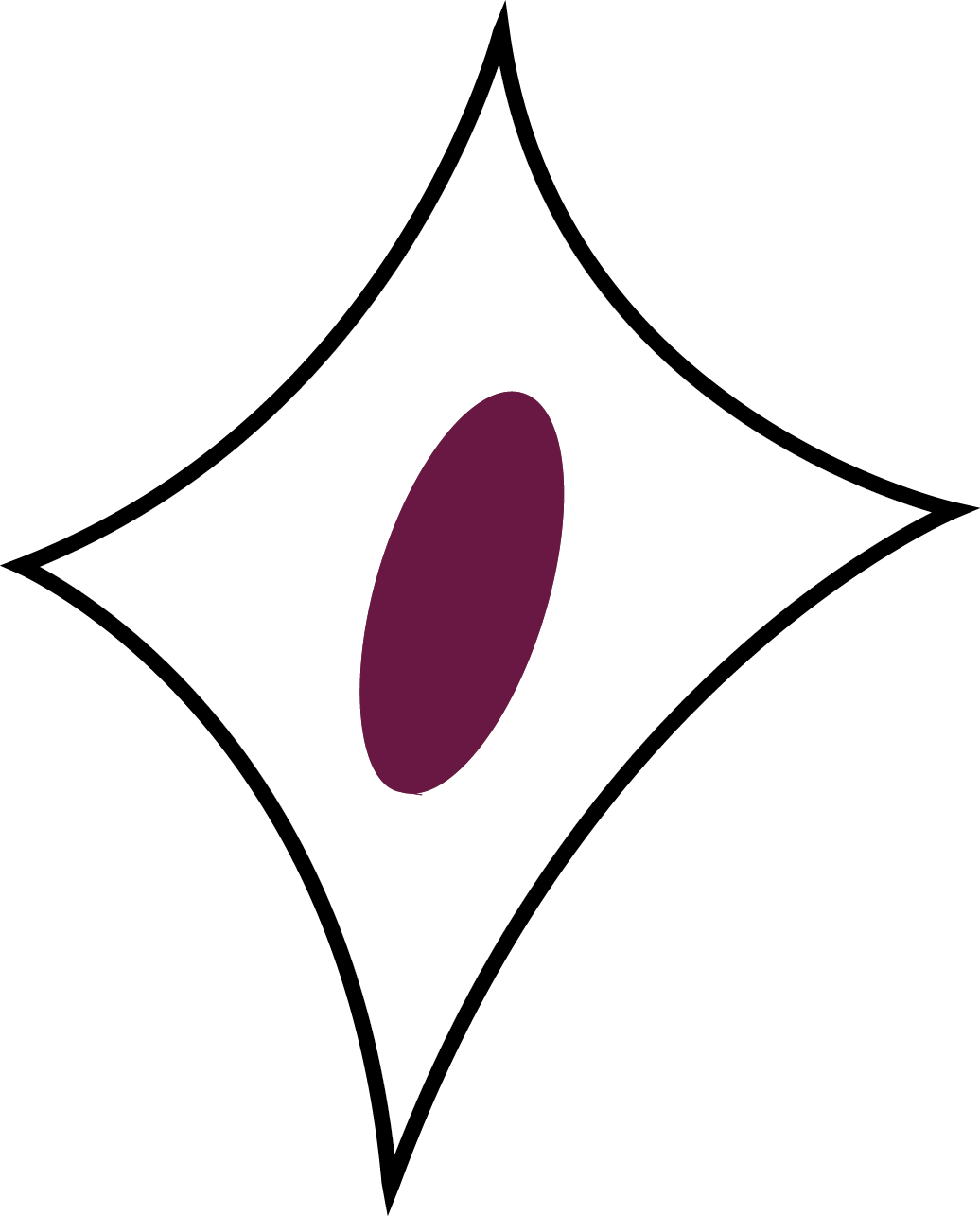